How to use your fake id card and defeat the doorman 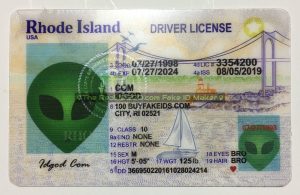 Fakeidgold’s guide will prepare you to use your fake id card passing the ID checker at any establishment successfully.

You have a good scannable fake id card and ready to start using it. Together with your confidence I will prep you with how to interact with the door security. When encountering door security at the bar you are entering you will be calmly ready.

Bouncers know anyone can buy a high end fake id online from a handful of legitimate websites based in China. Scrutinizing the fake id will do little when it is a perfect or near perfect clone of a real identification.

Now, for the doorman who checks patron IDs must use his mental skills to trip one up who he thinks is underage. Read the tips below and lets ensure that never happens! 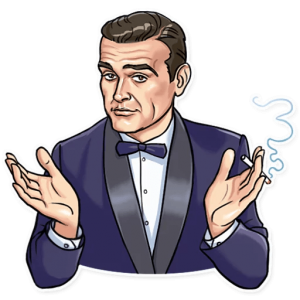 This is where some common sense has to come into play coupled with some planning to which fake id state you will buy. I would always recommend an out of state fake id card. My theory is that a doorman sees instate licenses all night long. When the doorman has been through any training it will be for the instate license. The chance a doorman in Arizona knows anything about a Rhode Island license for example is 0% and I like those odds.

The issue becomes can one pull it off based on your circumstances. Are you in a smaller city and plan to frequent the same establishments? This might become an issue, if the doorman comes to remember you, and you told him you are in Arizona visiting family from Rhode Island the first time you went to the bar 6 months ago.

You could say you just moved to the state. Most states you have 30-60 days to get an instate drivers license once you move to the state. How many actually do so or ignore the law until their current out of state license is about to expire? Unfortunately, there are no statistics on this to quote.

On the other hand you could live in New York city or Miami with hundreds of nightclubs and bars with a huge percentage of tourist patrons. When this is the case an out of state fake id card is not much of a concern at all.

What about a fake id card from the state you are from and use it while attending an out of state college? I researched this question for several hours. The consensus is that you do not need to obtain a drivers license in the state you attend college as you are not a permanent resident. There are exceptions like for example you might need to do so for instate tuition and other reasons. However, you are using a fake id, so that makes those reasons a moot point.

Remember the issue date of your fake is important. You would want it to reflect a date of issue when you would be on break and home from college. Most doorman would not even think about this, but I do, and want you to have every detail covered.

Equally important are you ordering with a group of friends, if so, I would assume you will be going to the bars together. Now, you need to speak with your group and come up with a plan as to which state each person will order.

Please know I am not knocking an instate fake id card, but when you go with an instate ID card it better be damn good. This is why I made the list of the best fake id card makers online.

There are other legit sites out there that I debated listing or not. My reason for not doing so is I know from personal experience most want an instate fake id. Listing the other handful of sites the quality of the cards I received should work at a grocery store when you pick an out of state card. However, an instate fake id card the first doorman you show it to you will lose it. Overall I thought it wisest to list only ID makers who made fakes that will pass instate. 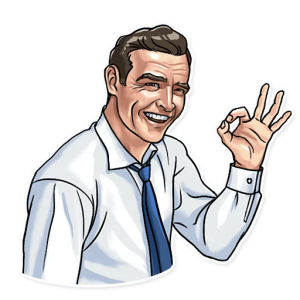 Lastly, I have not only based this article on personal experience, but many hours researching online. Important to tell you I found several reports online of bouncers actually stating they check patrons social media accounts for proof of age.

Hard to imagine doormen have the time to research patrons online. In any event accepting this as true ensure you keep your profile private on the nights you go out for protection from snooping. Those who want to go to the extreme can edit an old Facebook post on your fake identification’s birth date as if you turned 21. Complete the facade with friends commenting on your 21st birthday celebration with possible staged pictures.

How to enter an establishment with a doorman that is checking IDs.